All what you want to know about this Buck. 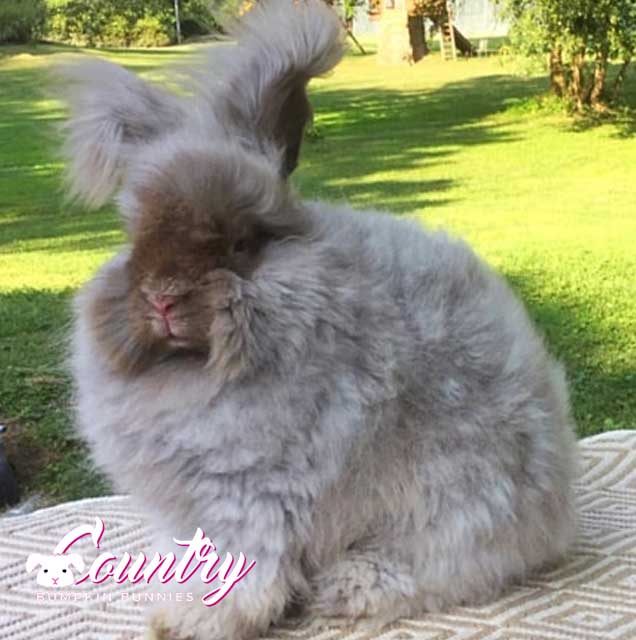 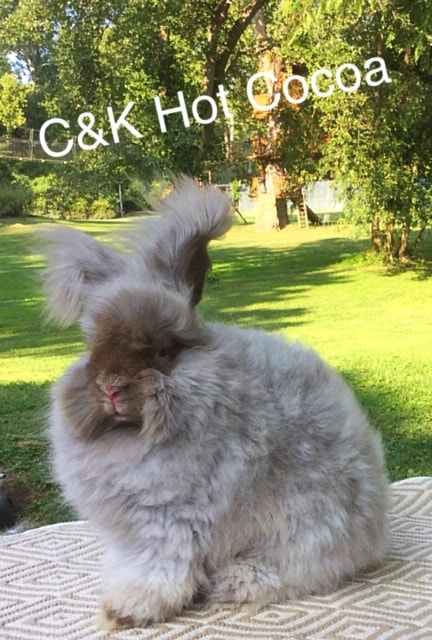 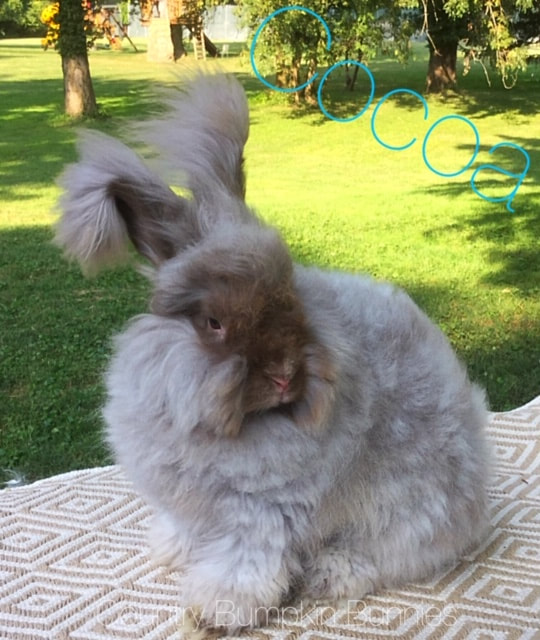 Oaxaca is a city in southern Mexico.  It is called the city of chocolate and Mexico's culinary capital. This city is the birthplace of hot cocoa. We like to theme our bunny names off of interesting places.  So our Cocoa's name was derived from this place.

Another fun fact about Cocoa is that we used to own his full brother from a previous litter.  His name was Coffee.  Coffee was one of the most awesome bucks we have ever owned.  When we thought we were going to permanently close our doors on the rabbitry, we sold Coffee.  When we realized we could keep some of our buns, it was one of our biggest regrets, letting him go.  Fast forward, our friend Carrie in Iowa (C & K's Fuzzy Family Rabbitry) told us she had a full litter of Coffee's siblings! She bred Coffee's parents again and we were pretty excited to hear this.  We had already kept a chocolate buck to replace him but just in case, we decided to buy this beautiful guy in case ours was not as nice.  Right now they are both awesome so we now own two chocolate self bucks :)

Cocoa below is 5 months old.  He had a hair cut before boarding transport to us so here he is beginning to grow his gorgeous coat out again.

The first four photos beneath this text are of Coffee.  This is a full brother to Cocoa. Until we have pictures of Cocoa, here is what we expect him to look like!

Back to Bunnies For SaleBack to Our Herd

WE’RE HERE TO HELP YOU WITH YOUR BUNNY.